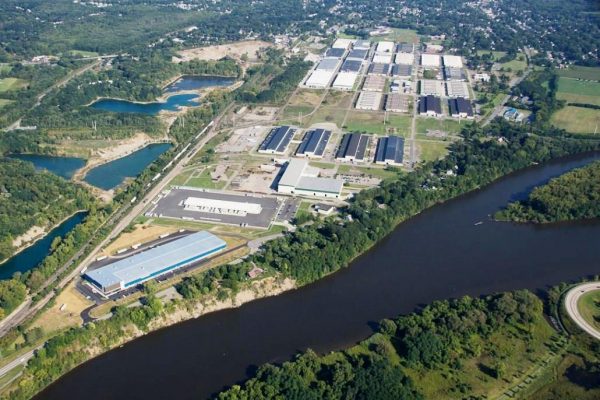 GLENVILLE, N.Y. — Adirondack Beverages is planning a $15 million expansion that would add 50 jobs and 100,000 square feet to its sprawling complex in the Glenville Business and Technology Park.

The Glenville Planning and Zoning Commission on Monday will consider the proposal in two parts: subdividing a 15-acre parcel off 70 acres of land controlled by the Galesi Group and then building the warehouse upon that parcel.

When the new warehouse is completed, Adirondack would move its existing warehouse operations into it, then create a new production line in the old warehouse. The addition of roughly 50 employees needed to run the expanded operation would push the company’s workforce above 300 employees for the first time in its 52-year history, said Town Supervisor Chris Koetzle.

“It’s obviously important for us here in the town,” he said. “It’s provided more good-paying jobs for people in our community. It’s adding tax revenue to our town.”

Tax revenue has been a gradual arrival at the industrial park off Route 5, a former U.S. Navy supply depot built during World War II. As a federal facility, it was tax-exempt, but the federal government has been selling it off piecemeal for decades. Once in private hands, land and buildings can be taxed.

Several factors have resulted in the industrial park taking off in the last 10 years or so, Koetzle said: