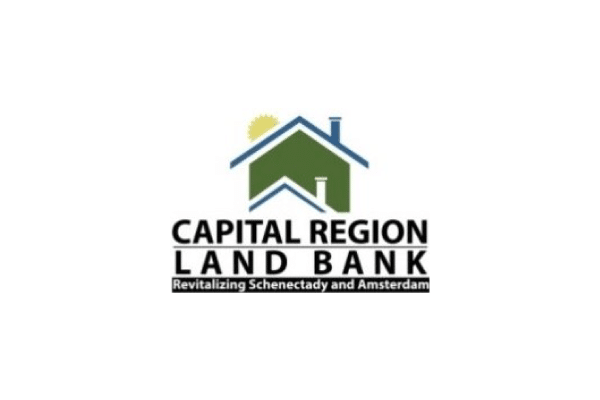 Richard Ruzzo, Chairman of the Land Bank and a member of the Schenectady County Legislature said, “We are pleased to remove this blighted, fire-damaged structure from the fast-developing lower Union Street corridor. The Land Bank’s mission is to boost neighborhoods by renovating buildings and removing structures that are beyond repair. This building was high on our priority list as it was badly damaged by a fire and its appearance was detracting from a very strong commercial and residential corridor on Union Street near Union College.”

The three-story wood frame structure was acquired by the City of Schenectady through foreclosure. Much of the demolition was done by hand to avoid any damage to a home at 706 Union Street. The two buildings were connected with a common roof support and walls that, while not connected, were located in very close proximity to each other.

To view a short video of the demolition, click here. 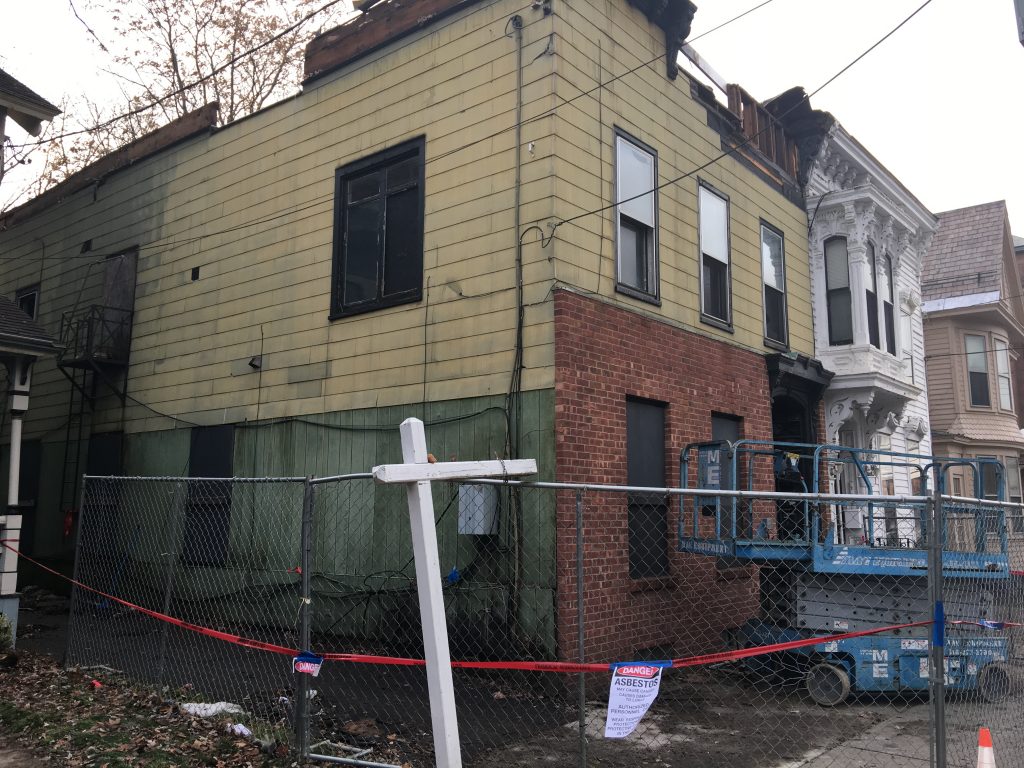