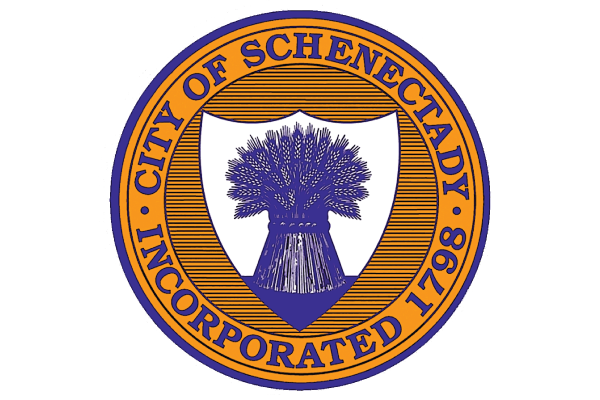 We are proud to announce that four major transportation infrastructure projects in the City of Schenectady are included in the draft plan.

The Craig Street Connector project will implement complete streets design to benefit pedestrians, bicyclists, and motorists, and will serve as a catalyst for other corridor improvements. The project includes installation of a two-way cycle track and improved intersections and sidewalks on Craig Street between Emmett Street and Wylie Street as well as better integration of transit stops along the corridor.

The Crane Street bridge over CSX/Amtrak has been selected for superstructure replacement and substructure rehabilitation. Crane Street is an important corridor for both the City, County, and Town of Rotterdam as it offers an alternative route to Altamont Avenue and Broadway, two of Schenectady’s busiest vehicular corridors.

This project includes the construction and continuation of a multi-use path in Schenectady’s Central Park. The existing path will be extended approximately along Iroquois Way to Duck Pod Drive, turning south along Fehr Avenue to State Street. In total, the next extension will be approximately .75 miles in length.