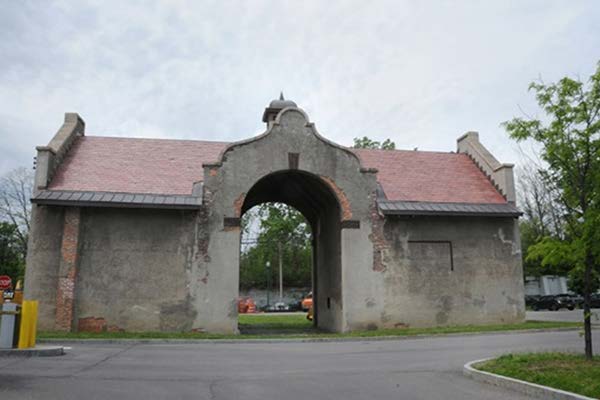 SCHENECTADY, N.Y. — Governor Kathy Hochul announced today that the State
Board for Historic Preservation has recommended adding 21 properties to the State
and National Registers of Historic Places.

“New York is home to so many historic gems of industry and culture, and through
these nominations, those places can truly be recognized,” Governor Hochul said.
“By including them in the historic registers, it ensures resources are available to
maintain these meaningful reminders of the past. New York is a global spot for
tourism, and bringing awareness to these 21 places will help draw even more
visitors for years to come.”

A study by the National Park Service on the impact of the tax credit on jobs and tax
revenue in New York State found that between 2015 and 2019, the credits
generated 67,578 jobs nationally and more than $195 million in local, state, and
federal taxes.

The State and National Registers are the official lists of buildings, structures,
districts, landscapes, objects, and sites significant in the history, architecture,
archaeology, and culture of New York State and the nation. There are more than
120,000 historic properties throughout the state listed on the National Register of
Historic Places, individually or as components of historic districts. Property owners,
municipalities, and organizations from communities throughout the state sponsored
the nominations.

Schenectady Public Market and Scale House, Schenectady County
Established in 1915, this complex was a centralized market where both regional
farm produce and locally butchered meat could be weighed and inspected before
public purchase. The scale house, a unique and rare surviving example of its type,
features a large central arch that permitted the passage of trucks and wagons which
were weighed on a set of scales. Once featuring 200 open-air stalls, the public
market continued as supermarkets gradually took over the market’s role until it
closed in 1970 as a wholesale market.

Schenectady Savings Bank, Schenectady County
Originally dating to 1905 as the city underwent rapid industrial growth, the bank was
designed in the Neoclassical style but updated to reflect modern ideas about bank
design in 1927 and 1952.