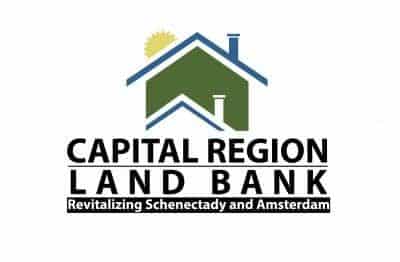 BY RICHARD RUZZO for The Sunday Gazette

Earlier this week, the Daily Gazette wrote about a long-vacant property in the Eastern Avenue neighborhood that the Capital Region Land Bank helped stabilize for a new life as an Italian bistro.

A few weeks back in Schenectady, the Land Bank demolished Chubby’s, a blight on the Mont Pleasant neighborhood.

This demolition will pave the way for a new county library branch.

Just last week in the city of Amsterdam, three unsafe buildings that were a symbol of decay along the eastern gateway to downtown were demolished as well.

Since 2012, the Capital Region Land Bank has worked to eliminate some of the worst examples of blight to help revitalize the neighborhoods we serve.

We still have much work ahead of us.

Richard Ruzzo is the Chairman of the Capital Region Land Bank.