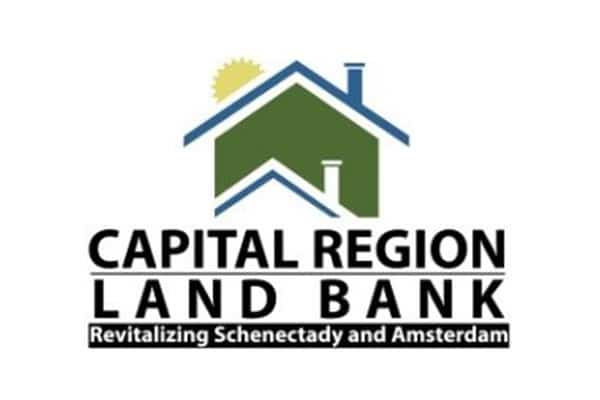 Schenectady, N.Y. – The City of Schenectady and the Capital Region Land Bank today provided an update on continuing efforts to fight blight by demolishing vacant buildings that are beyond repair in Schenectady.

The Land Bank will be demolishing two buildings on Barrett Street starting today with work continuing through next week. On Wednesday of this week, the City Department of Development opened bids to demolish four more blighted properties. The demolitions will occur in early spring and will be funded by $91,300 in Community Development Block Grant (CDBG) funds through the U.S. Department of Housing and Urban Development (HUD).

“As we build back better from the COVID-19 pandemic, we are continuing our strong, unified efforts to fight blight by demolishing unsightly buildings that cannot be fixed,” said Mayor Gary McCarthy. “Today, we eliminate two problem properties on Barrett Street as we prepare to demolish another four structures in the weeks ahead.”

Richard Ruzzo, Chairman of the Capital Region Land Bank and a member of the Schenectady County Legislature said, “The two demos that will start today show our continued commitment to restore, revitalize and protect our neighborhoods. The Land Bank is pleased to work with the City of Schenectady and continue these proactive efforts to remove and repurpose parcels that detract from the progress we are making throughout Schenectady County.”

The two properties on Barrett Street are located at 1052 and 1062 Barrett. The four properties slated for the next round of demolitions include:

The City of Schenectady, the Capital Region Land Bank and the Schenectady County Metroplex Development Authority have demolished over 200 blighted buildings in recent years to help revitalize city neighborhoods.