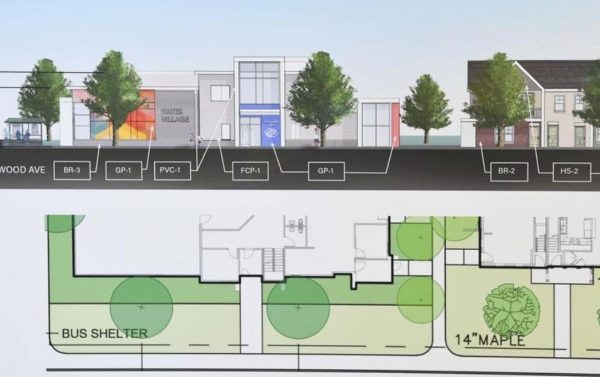 SCHENECTADY — Demolition has started on a long-planned overhaul of one of the city’s largest public housing projects.

Crews are expected to resume razing at Yates Village on Monday.

The first phase will reshape the stretch of buildings along Van Vranken Avenue in the city’s Goose Hill neighborhood.

Two brick barracks-style buildings will be partially torn down as part of the $24 million effort.

Redevelopment will include the rehabilitation of 25 apartments and the demolition and new construction of eight buildings totaling 89 apartments.

Fifty of the 75 units will be demolished with the remainder converted into town homes and garden apartments.

A 12,000-square-foot community service facility will also be constructed.

The project will open up the 20-acre site, which the Schenectady Municipal Housing Authority (SMHA) believes suffers from “physical and social isolation” from the surrounding community owing to its ”super-block” layout with internal streets and enclosed courtyards.

“I’m hoping it’s going to be more advanced than what it is now,” said Giglio, who has lived at Yates Village since she was 6.

Yates Village, built in 1948, is one of seven properties managed by the housing authority and houses 720 people in 312 units.

But the aging public housing complex has reached the end of its lifespan.