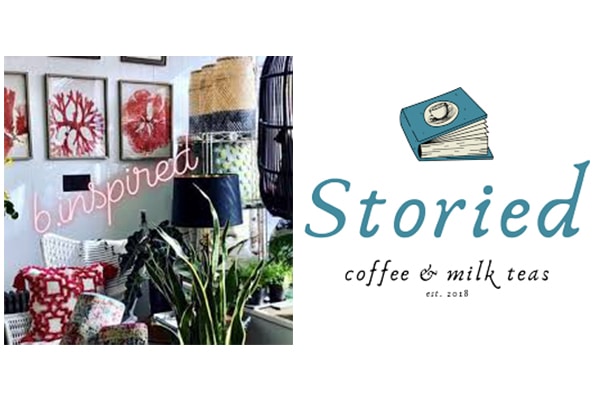 The building was slated for demolition to make way for an expanded McDonald’s but after community opposition, Metroplex worked with the owners of the building to chart a new future for the structure.

“We are pleased to announce that 1671 Union Street has been purchased by Lecce Group. Mr. Lecce successfully built the new medical arts building on Upper Union Street as well as the City Squire. He is a proven developer and investor in this important commercial corridor,” said Ray Gillen, Metroplex Chair.

Mr. Lecce said, “We are proud to continue our support of Upper Union Street with the preservation and revitalization of 1671 Union as a retail storefront,” said Lecce. “Our company strongly believes in the importance of investing in our neighborhood business district.”

Both companies pride themselves on their reputation for quality and community and felt it was the right time to bring their concept to the walkable neighborhoods of Schenectady and Niskayuna with proximity to Union College. A November opening is planned following extensive interior and exterior renovation work. Metroplex is providing a $30,000 grant toward the cost of renovating the building.

b.inspired home opened its doors in the fall of 2018 in Village of Scotia with the goal to “inspire” by creating a visually appealing, ever-changing storefront and product line. Anne grew up in this area followed by many years in Seattle. Upon returning to the Capital Region she yearned for good coffee and shopping experiences similar to what she had on the West Coast.

All of the items in her home, gift and lifestyle store are hand-selected with an emphasis on a relaxed, west coast modern bohemian, mid-century style. The company has outgrown its location in Scotia and considered numerous locations before selecting Upper Union Street.

Rich Sarnacki, who co-owns Storied Coffee with his wife, Christine, said, “We’ve been looking at Niskayuna and especially the Upper Union Street area for a long time. We were quick to tell Anne we thought doing something together would be great, given our existing relationship and the potential for a cool retail and café experience if we were to bring our brands together. We’re excited to bring a more modern coffee and espresso experience to Schenectady.”

Storied Coffee & Milk Teas prides themselves on being a neighborhood shop offering memorable experiences through specialty coffee, milk teas, and more. They are dedicated to quality, craft, and guest connection. This second location allows Storied to expand its reach especially with their ever-popular bubble teas, which they call “milk teas” based on their non-powder, real-ingredient approach.

Mr. Lecce is also a partner in the firm of Lecce and Arcodia. The firm is building a new office building on Route 7 in Colonie.